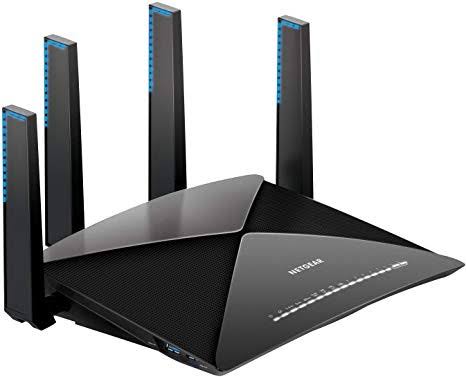 Technically speaking, AD7200 indicates the combined speed of the router's band. The numbers that make up for this total is subjective to each router.

As this is a Netgear router review, we will take the Nighthawk X10 R9000 as an example.

Because of its ability to deliver up to 7,200MBps, routers that have AD7200 capability is highly recommended for HD and 4K streaming, multiplayer online gaming, and even VR gaming.

Its impressive speeds will help prevent any issues regarding lags caused by the significantly high occurrence of ping.

Another advantage with AD7200 routers is its ability to support a multitude of devices at the same time without any noticeable decrease in overall performance on each device.

The chances are that for home-use, the AD7200 router will be more than enough to support a wide range of accessories without sacrificing performance.

Overall, AD7200 routers will be more than enough to provide support for all your HD, 4K, and gaming needs.

Of course, a fast connection can't carry the entire unit by itself. An A7200 router can only efficiently perform its functionalities with the addition of top-notch design, construction, and additional features.

Does the Nighthawk X10 R9000 deliver on all fronts? Let's find out below.

The Netgear Nighthawk X10 is a premium-grade router designed for larger homes with the need to support multiple devices at once. The Nighthawk X10 features 802.11ad protocol making it part of the exclusive set of routers that is basically 'future-proof'.

The Nighthawk X10 is jam-packed with features that will help improve your overall internet browsing experience as well as in streaming and online gaming.

You will also be glad to learn that the Nighthawk X10 supports MU-MIMO streaming and comes with an impressive 60GHz Wi-Fi band that is further enhanced with its 160MHz wireless technology.

These features alone elevate the Nighthawk X10 to business-level quality, which is a huge plus as there are only a handful of consumer-grade routers out there deliver such an excellent caliber performance.

This unit also comes with more than enough LAN and USB ports.

As the Netgear Nighthawk X10 does come with a hefty price tag, it is crucial to understand what you can expect from such a high-end router. Is it worth the investment or should you wait or look elsewhere for a top-tier router for home use?

The Netgear Nighthawk X10 router has a collection of four prominent adjustable antennas along with various LED indicators that are placed along the front edge of the antennas.

The LEDs are there to indicate the status of your Wi-Fi signal. The router almost looks like a hand at a glance.

At the back of the unit are six Gigabit LAN ports and a 10G SPF+LAN port. You will also find the power button and the WPS button over at the end of the unit, leaving the front clear and dandy.

You will discover two 3.0 USB ports over on the left side of the device near the front.

However, this only works with compatible devices that support features such as network-attached storage (NAS).

These numbers are, of course, tested using optimized settings and locations. The actual speeds may differ for each user but do expect it to provide excellent rates.

There is a catch here, though. If you wish to take full advantage of the extreme speeds that the 802.11ad protocol can deliver, you need a device that also has Wi-Fi 802.11ad connectivity.

If you have that on-hand, you can thoroughly enjoy the ability to transfer huge chunks of data in record time as well as effortlessly.

The 10G SPF+LAN port is also a highly noteworthy feature with the Nighthawk X10.

This type of function is more common in company-type routers and allows up to 10 Gigabit Ethernet devices to connect.

Now, residences can take advantage of this impressive and advanced feature as well.

The router utilizes beamforming to help improve the direction of Wi-Fi signals to specific locations of your home.

Compare this to the standard radial spectrum, which tends to waste resources on areas of the house that are not often used. 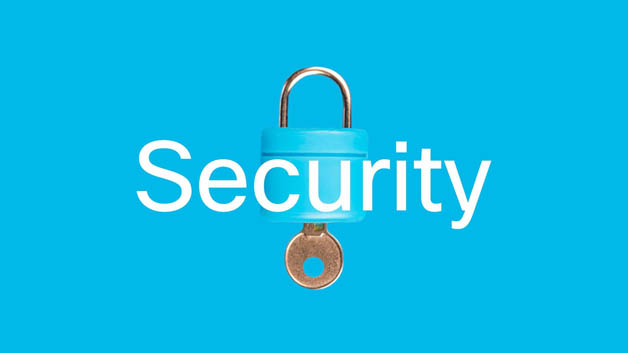 In terms of its security features, the Nighthawk X10 appears to delivers a pretty rudimentary performance.

It features all the necessary security protocols that you need, but nothing else added. This is a bit disappointing as the price tag would have you expect premium features on all fronts.

Unfortunately, it seems that most of the advanced technology was placed with boosting overall speeds – which is excellent, don't get me wrong.

However, you expect this type of router to deliver premium services on all fronts.

We also find parental controls to be a little lacking. This feature is quite limited overall, compared to other Netgear routers available today.

That being said, it does offer a highly flexible OpenDNS feature that helps you filter explicit web content and even block network access for specific clients at any given time.

You should note that this feature is pretty essential, as well. It will do the job, but if you want to streamline this part of the system, then we advise you to install third-party software.

Additional features of note include the ReadyCloud system which allows users to backup important files quickly.

It will also help you access your data using other devices as long as it is connected to the same network.

Security is undoubtedly where the Nighthawk X10 falters. It is still able to deliver the essentials, but it is certainly not the 'big dog' in this cyber yard.

How Do I Setup my Netgear Nighthawk X10?

Setting up the Nighthawk X10 is quite simple and easy, as is the case with most Netgear routers.

You can opt to choose either the web interface or the Netgear Genie app during the installation process.

Both are simple and designed to be user-friendly, so don't fret if you are not familiar with setting up your Wi-Fi.

The Netgear Genie app is compatible with Android and iOS devices which means you can set up your router via your smartphone if you wish.

The only downside to this added convenience is that the Netgear Genie does not provide the same number of options when customizing your home network.

If you wish to go into further detail when it comes to setting up your home network system, using the web browser interface is your best bet.

Setting up the Nighthawk X10 does not require advanced knowledge with this technology.

You can use the installation wizard and make it do all the heavy lifting.

Using the Netgear Genie allows you to view information such as the IP address of all clients connected to your network.

You can also set up the Guest Network Access here if you don't want guests using your network whenever they are visiting.

As stated earlier, the parental control is relatively limited, and you will be required to download and install the web app before you can take advantage of this feature. 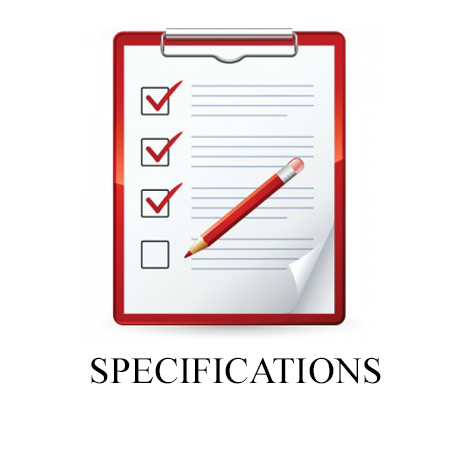 How do I Reset My Netgear Nighthawk X10? 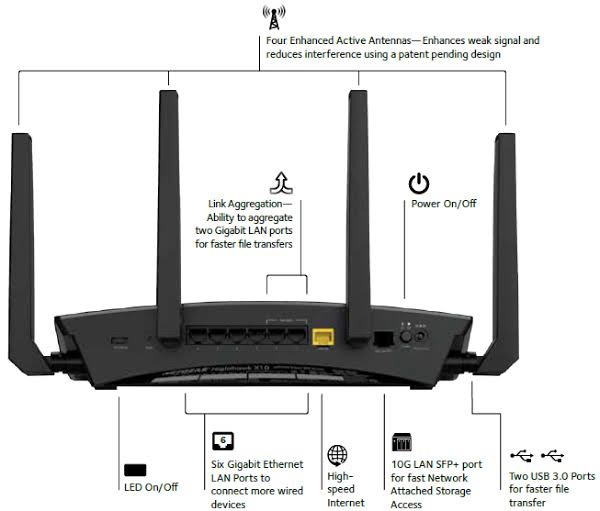 You need to press and hold the reset button that is located on the back of the device.

The reset button is indicated as the tiny hole on the end, you will need a tool such as a paper clip to reach the switch.

Press and hold the button for seven seconds. Your router should have reset back to its factory setting.