Surfshark is a reasonably priced VPN service that has established itself as a more competitive VPN option against the older and more popular VPN services. Despite having fewer servers and locations than its competitors, it does offer a competitive edge in terms of pricing, speeds, online privacy, safety, reliability, and so much more.

The 2018 VPN seems to have a wide array of security-focused features, something that most of its users truly appreciate. Surfshark typically encrypts all the internet traffic sent to and from your device. It also does a great job hiding your IP address to ensure that nobody sniffs on your online activity.

Additionally, Surfshark immediately blocks any trackers, ads, malicious malware as well as any phishing attempts you may encounter while browsing the web.

All their plans come with a 30-day money-back guarantee, so you can try it out before deciding whether it will work for you.

Well, you’re about to find out. Below is a comprehensive review of the Surfshark VPN. Everything you need to know; 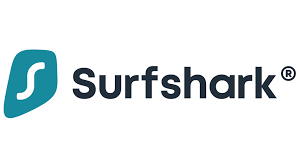 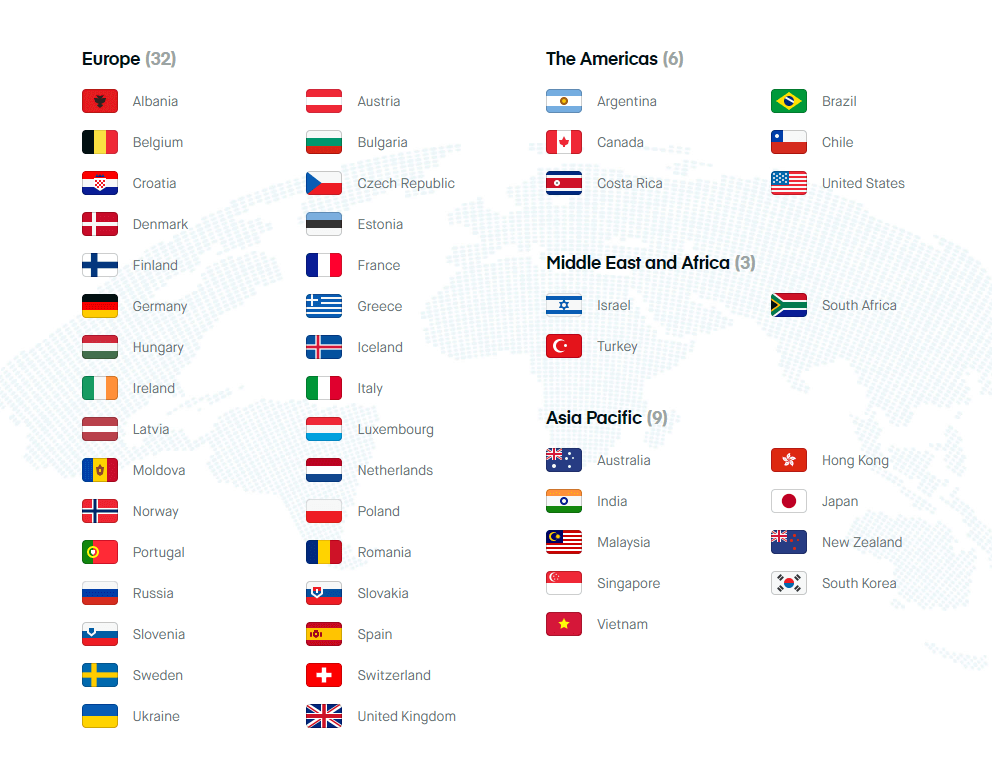 Of course, how fast your connections will be will depend on how close you’re to the nearest server location.

We tested Surfshark VPN speeds in US-based, UK-based, European-based, Asia-based servers, and here are the results.

The UK servers ranked best in terms of speed with average download speeds of up to 28 Mbps, which is quite impressive. The London servers reached a peak of approximately 42.02 Mbps.

The US servers closed in at around 27 Mbps, one Mbps lower than London servers. The New York servers however provided much faster download speeds of up to 46.55 Mbps.

The speeds were also quite excellent in Singapore and Australia.

Overall, Surfshark VPN has proven to be one of the best VPN services in terms of speed and performance. You’ll certainly enjoy better speeds if your physical location is close to their servers.

In case you experience slow speeds while connected to Surfshark VPN, you can try out these useful tips on their official blog.

Surfshark VPN promises to hide your online identity and protect you from malicious attackers while you browse the internet.

Surfshark’s privacy policy clearly indicates that the company does not keep any connection logs. This is good news for people who specifically use VPNs to enhance their online privacy.

Another thing that you will find impressive is that Surfshark has its headquarters in the British Virgin Islands.

The British Virgin Islands is a country that is generally considered privacy-friendly as it has not signed any surveillance-sharing agreements with other countries. It’s also not a member of the Five Eyes intelligence alliance.

In other words, the British Virgin Islands have no data-retention laws. So you can surf, stream, and torrent without worrying about someone keeping an eye on your online activities.

Here are some of the most impressive privacy and safety features of the Surfshark VPN;

As far as security is concerned, Surfshark VPN uses top-grade security protocols in order to keep all its users safe and secure while browsing the internet.

It uses the robust AES-256-bit encryption, a top-level encryption that is also commonly referred to as “military-grade” encryption.

AES-256-bit encryption was originally adapted by the federal government. But due to the fact that it’s impossible to crack and therefore hackproof, it’s stronger, reliable, and more secure compared to any other encryption.

Surfshark also uses highly secure protocols like IKEv2/IPsec as their default protocol on all of their apps. However, you can also select OpenVPN if you wish.

We also cannot forget to mention that Surfshark VPN also blocks any annoying ads and malicious websites while actively protecting you from malware and phishing attempts.

To sum it up, Surfshark VPN does a very impressive job when it comes to offering top-notch safety, privacy, and security features. For a fairly new entrant in the market, Surfshark has surpassed many people’s expectations.

3.     Is Surfshark VPN Good for Torrenting and Streaming?

Surfshark VPN is also an excellent choice VPN for torrenting. The VPN ensures that you’re private and secure while downloading torrents. It also allows for P2P sharing.

All of its servers allow users to torrent and share files privately. In addition to its AES 256-bit encryption and zero logs policy, Surfshark VPN does not leak your IP address or DNS requests. Your online privacy and security are guaranteed while torrenting.

Surfshark VPN does not slow down your internet connection, so you can stream movies, games, and any other content online. As we discussed earlier, their speeds are pretty decent especially for users close to their servers.

4.     Surfshark Allows you to Bypass Censorship

Surfshark is a firm believer that the internet should be an open and free hub of knowledge and sharing. Using this VPN, you can access blocked content and websites from anywhere in the world, even in China. 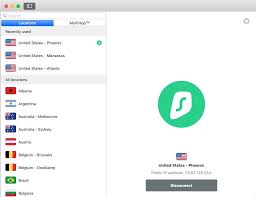 Surfshark VPN has over 1700 servers in over 63. They may not be as many as those of more established VPN providers like Express VPN and NordVPN, but the numbers are quite impressive for a fairly new VPN provider.

To find out whether Surfshark VPN is located in your country/region, take a look at Surfshark’s official server locations page. https://surfshark.com/servers 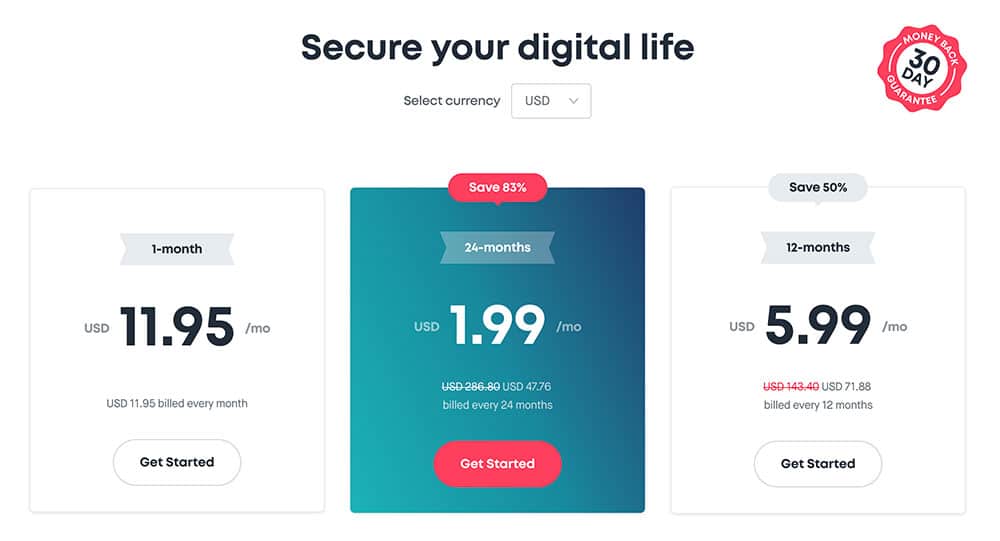 Surfshark VPN is fairly priced. There are 3 main plans on offer. The first plan will cost you $11.95 per month.

A second plan is an excellent option if you’re looking to save some cash.

Overall, Surfshark’s pricing is quite reasonable compared to some of its competitors. 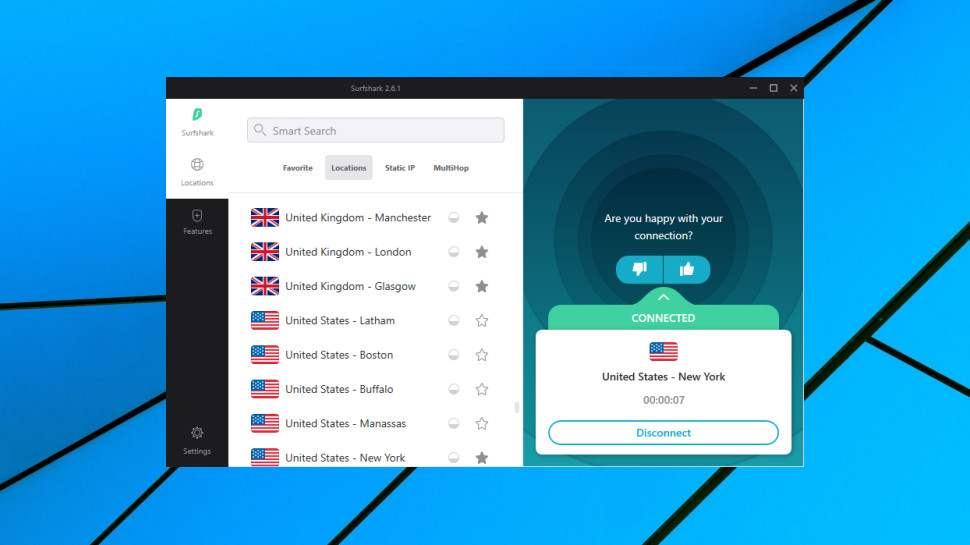 Surfshark VPN’s user interface is easy to navigate and quite aesthetically appealing. Anyone will find it extremely easy to use.

Right at the bottom is a Quick Connect button that lets you automatically connect to your desired server location.

Generally, Surfshark’s user interface is user-friendly and will deliver a smooth experience even for new users.

Surfshark VPN is a highly reliable VPN service. You can trust it to protect your online privacy and enhance your security without fail. It does not leak your IP address or DNS requests as it is with some cheap VPN providers.

Their customer support is top-notch. In case you encounter any issues while using Surfshark VPN, their official website has plenty of troubleshooting guides, Frequently Asked Questions (FAQs), comprehensive installation guides, and other useful information.

Besides that, they also have a ticket system that is typically solved/replied to in a short time. In case you require quick assistance, Surfshark offers a fast and reliable 24/7 live chat support.

If you’re looking for a fast, affordable, and reliable VPN service, Surfshark VPN is the way to go. It’s perfect for torrenting and streaming, plus your online privacy and security are guaranteed.

It’s budget-friendly and you’ll get to save more if you subscribe to an extended plan.

Overall, Surfshark VPN is a great VPN for anyone looking to enhance their online privacy and security and you can, therefore, trust it to do exactly what it’s supposed to.