TP-Link is a computer networking manufacturer that has created dozens upon dozens of such devices.

They have built a steady reputation for offering quality yet affordable routers to customers among other things. The company itself has been around since 1996 and started by selling proprietary network cards that they developed.

Throughout the years after the company's conception, they have steadily expanded their repertoire in regards to the products that they offer.

One of their most popular products is their routers. Here we will take a look at the best routers that TP-Link has to offer and determine whether their reputation is well-earned in the industry. 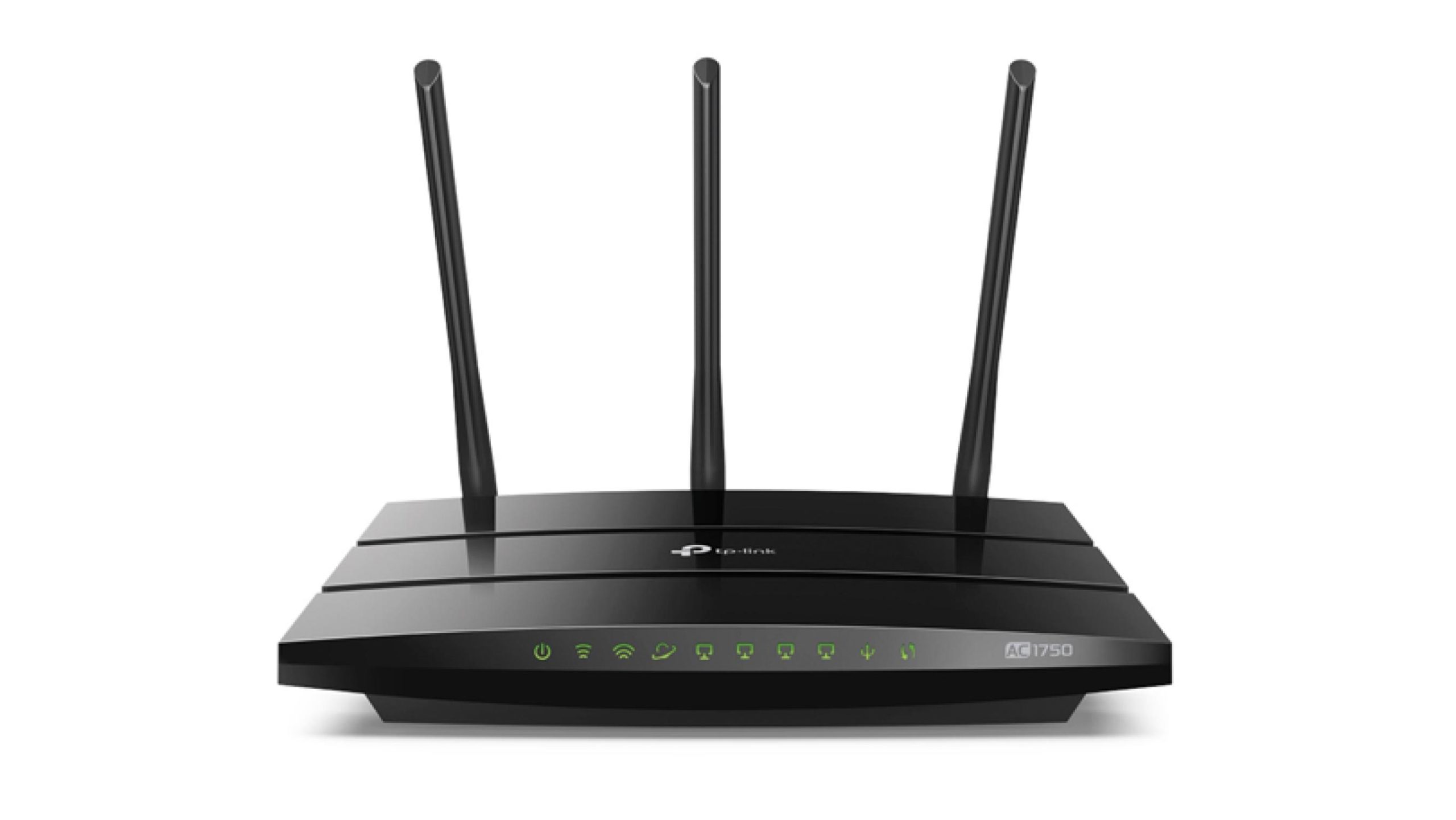 The TP-Link Archer A7 is their most affordable wireless router.

It features dual-band connectivity and up to four GB LAN ports. It comes with a variety of set up options for users to manage their network properly to their liking.

When it comes to speed, the Archer A7 can manage to provide top-tier connection speeds if you are within proximity to the router.

There is a noticeable dip in speed the farther you get, so keep that in mind if you need to operate around a considerably large area.

This drop in its speed when in further proximity might be attributed to the dated USB 2.0 technology that the Archer A7 is using.

However, for an incredibly budget-friendly router, it is expected that it will need to cut some corners.

The Archer A7 is a well-rounded router that is excellent for personal use. It does have its shortcomings, but it manages to balance it out with its overall decent performance and price tag.

Just don’t expect it to match high-end routers in terms of performance as the Archer A7 is quite limited. 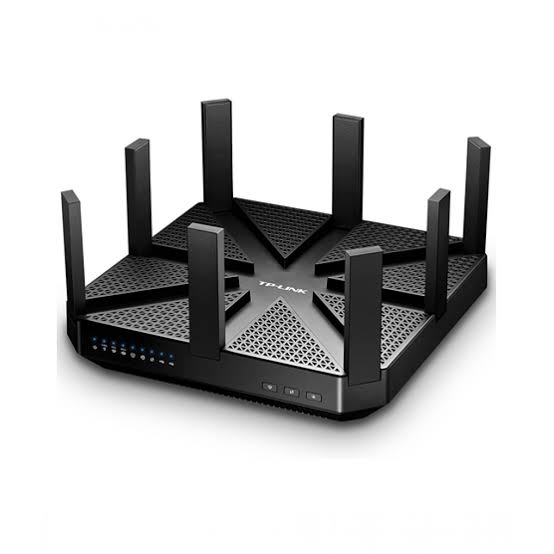 A top-tier router in the market, the TP-Link Talon is among the first 802.11ad router that was made available to consumers.
What’s more impressive is the other nifty features the Talon has under its non-existent sleeves.

While the price might be steep, it does earn every penny with a superb list of features and technology under its hood.

One thing you will immediately notice about the Talon is its size. It is undoubtedly one of the larger routers that you can find today.

That size is not only for show as well.

The Talon AD7200 makes optimum use of its multi-Band technology as it can connect to three different Wi-Fi bands simultaneously. In terms of speed, you can expect the Talon to reach up to 7.2 Gbps.

Underneath its beastly exterior is a powerful 1.4 GHz dual-core processor.

Users also get access to four high-speed Gigabit Ethernet and a WAN port. It uses USB 3.0 technology so expect data transfers via flash drives and external hard drives to be lightning fast.

As with other TP-Link routers, the Talon also comes with an easy to use and easy to set up configuration.

TP-Link also aims to update the firmware for the Talon router for users to connect three different bands into one Wi-Fi network. This excellent feature will make things even more streamlined than they already are.

While the TP-Link Archer C2300 might not have that head-turning design that the Talon and other higher-end TP-Link router has, it does come with a slew of amazing features.

These features elevate this mild-mannered router above to the upper echelons of TP-Links router series.

This chip operates via dual-band network that can direct three different tunnels of data traffic.

Behind the unit is the power switch as well as the WAN and four LAN Gbps Ethernet ports.

Located over on the side of the box are the two USB ports. One port utilizes USB 2.0 tech while the other uses the USB 3.0 tech.

You will also find the Wi-Fi Protected Setup button as well as the reset switch on the side of the unit.

When it comes to performance, the use of Mu-MIMO tech allows the C2300 the ability to push its Wi-Fi range and Internet speeds to their absolute limits.

The C2300 currently clocks in at 963.6 Mbs which is quite an impressive feat.

This number was recorded during proximity to the router.

Going further near the Wi-Fi range limit dropped the speeds down around 340 to 680 Mbps — still an impressive number.

When it comes to setting up the TP-Link C2300 router, users can rest assured that it is compatible with both iOS and Android devices.

This allows every computer or smartphone device to configure this router without any hiccups.

The C2300 can also operate as either an access point or router.
The C2300 might very well be one of the top routers developed by TP-Link.

Its compact design compliments its fantastic technology that is hidden inside.

At a reasonable price, the C2300 is an excellent choice for those who want to enjoy top-quality Internet connectivity without breaking the bank.

This is also a solid choice for gamers who wants to remove the risk of experiencing lag during their gaming sessions.

TP-Link comes with an extensive catalog of routers that range from essential to high-end gaming models.

TP-Link has all sorts of routers for all types of customers.
They have built quite a solid reputation when it comes to computer network products and is one of the most highly recommended brand names in the industry today.

A router can be described as telecommunication hardware. It serves as a route between END_OF_DOCUMENT_TOKEN_TO_BE_REPLACED

Routers are a relatively crucial element in the modern network chain. A router is END_OF_DOCUMENT_TOKEN_TO_BE_REPLACED

Wi-Fi extenders have become the new craze in the telecommunications network. Are you wondering END_OF_DOCUMENT_TOKEN_TO_BE_REPLACED